A downloadable game for Windows

The game is a tile-based input.  Everything moves on a grid, including your enemies.

It is also an turn based game. Nothing happens while you stand still. Enemies only move and attack when you do.

Every three levels you have a chance to pick up a pipe that improves your chances of success. Be sure to keep an eye out!

Once a prosperous fat cat living large, you were made a bet by a colleague, fellow mogul Santoro, that you couldn't last a month in squalor. No money, no associates, no technology, no resources, no assets, and most importantly: no help from old friends.   Of course, being a wealthy person you took that bet as yet another thing to win and fill your coffers.

While you were fulfilling your end of the bet, unbeknownst to you, Santoro was making deals behind your back to turn everyone you knew against you, and reverse all of your life into his pockets and control.

Though you eventually completed the bet, Santoro would not honor his side and instead revealed to you everything he had done, effectively revealing to your that you're now completely broke and without a roof over your head.

It's been a few months since that day. You still have nothing but your bed in a box on "Death Row" a notorious street downtown known for rampant poverty and crime. After informing a fellow street person of your breaking point, he informs you that you need to be careful, for Santoro has low key been recruiting many of the surrounding Death Row hopeless to keep an eye on your activity.

This was the final straw.  Santoro needed to be stopped. You fashion a shank out of some discarded plastic and make your way to the kingpin of squalor.

Hah! Thanks so much for recording your playthrough :D  I'm so glad you liked it :) 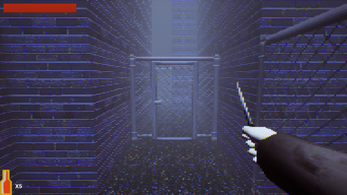 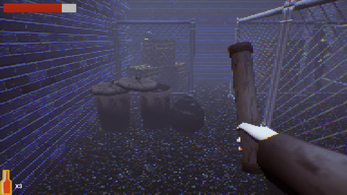 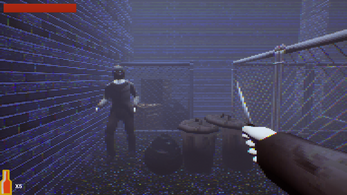 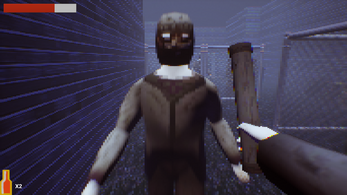 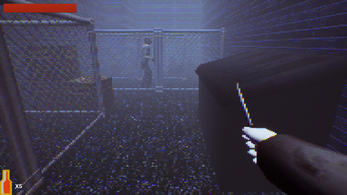 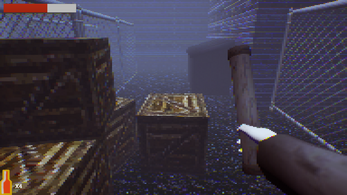 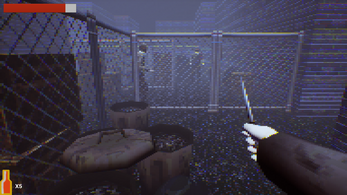 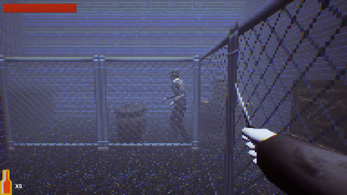 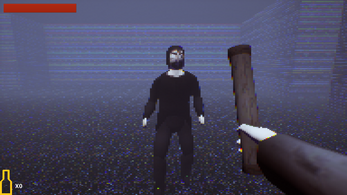